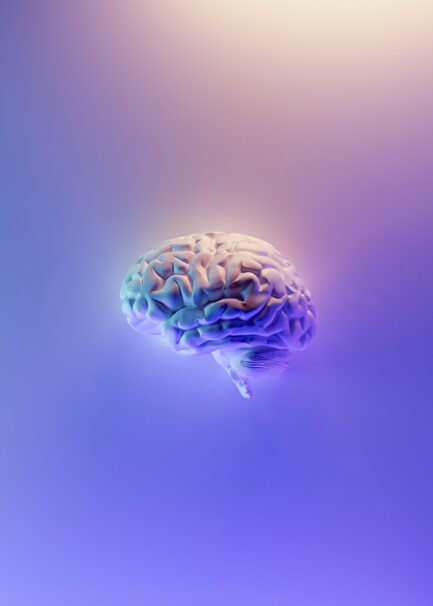 The Grands Prix de l’Institut de France awards ceremony has been held every spring since 2005 (normally beneath the building’s famous dome), and brings together the academicians, founders and experts who deliberate on the various awards juries with awards winners to celebrate the major philanthropic initiatives implemented by the Institut de France through its 122 member foundations.

Every year, it awards around €25 million through a multitude of grants, subsidies, awards and prizes in more than 60 countries to reward creativity in the arts, heritage conservation, scientific research and initiatives that promote social cohesion.

Awards totaling more than €2 million are distributed in this way by the Simone and Cino Del Duca, Charles Defforey, Lefoulon-Delalande, NRJ and Rodolphe and Christophe Mérieux Foundations. Due to the health crisis, this year’s Grands Prix awards ceremony will take the form of a select committee meeting held in the Plenary Hall and streamed live via the Institute’s YouTube channel 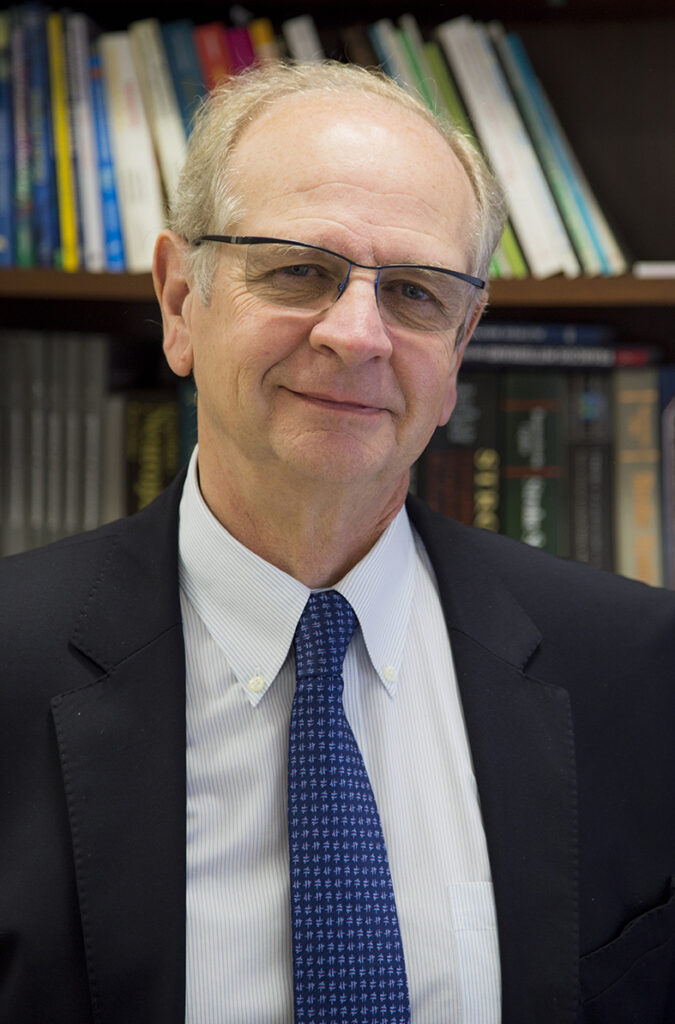 The 2022 Grand Prix Scientifique is awarded
to Jean-Louis Mas

Dr. Jean-Louis Mas is a Professor of Neurology at Paris-Cité University and Head of the Neurology Department at Sainte-Anne Hospital in Paris. He leads a research team on cerebrovascular accidents (CVA) within the Institute of Psychiatry and Neurosciences of Paris (Inserm 1266). He is a past President of the French Neuro-Vascular Society and the French Neurology Society, a corresponding member of the National Academy of Medicine, and the Founding President of the Foundation for Stroke Research. His research focuses chiefly on the causes of cerebral infarctions and their prognosis – particularly in terms of the risk of recurrence – and evaluating strategies for the prevention of such recurrence. Professor Jean-Louis Mas is internationally recognized for his work on patent foramen ovale and atherosclerotic carotid stenosis, which has led to major advances in patient care and management. He is a prolific author, with publications in prestigious medical journals, such as the New England Journal of Medicine, the Lancet and JAMA.

This award is made in recognition of the work done by Professor Mas on the role played by the patent foramen ovale (PFO) in the occurrence of unexplained cerebral infarctions in adults under age 60. In the great majority of cases, the PFO – the normal opening between the right atrium and left atrium of the fetal heart – closes after birth. In a landmark study, Professors Lechat and Mas showed that this persistent cardiac abnormality is significantly more frequent in young adults experiencing unexplained cerebral infarction than in control groups, and could explain many cerebral infarctions occurring before age 60. Further work undertaken by Professor Mas then demonstrated that: (a) the presence of hypermobility in the septum separating the atria – the interatrial septal aneurysm (ASA) – increases the likelihood of a causal link between PFO and cerebral infarction; and (b) patients with PFO and ASA are at particularly high risk of recurrent cerebral infarction. Lastly, Professor Mas was responsible for coordinating a multicenter randomized study in adults under age 60 with PFO in association with ASA or with a large PFO which demonstrated that closure of the PFO by cardiac catheterization significantly reduces the recurrence of cerebral infarction, representing a major therapeutic advance for the approximately 250,000 young adults worldwide who suffer cerebral infarction related to this cardiac anomaly every year. The ongoing work of Professor Mas focuses on determining the extent to which patients over age 60 could also benefit from this treatment. Professor Mas wishes to thank the Lefoulon-Delalande-Institut de France Foundation and its scientific jury for this prestigious award. He also wishes to thank all those neurologists, cardiologists and hospital clinical research center staff who have contributed to this work over a period of three decades, with particular thanks to his colleagues Laure Cabanes, Gilles Chatellier, Geneviève Derumeaux and Philippe Lechat, as well as all members of his department and research team.