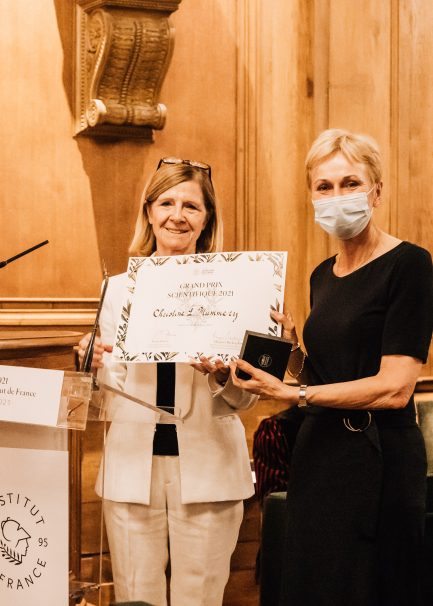 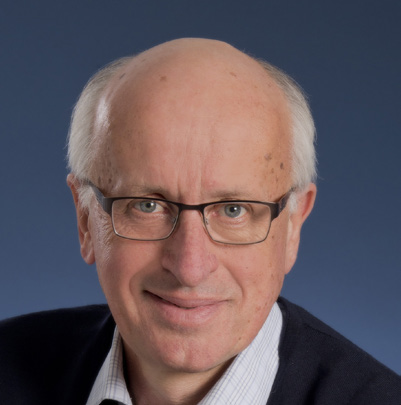 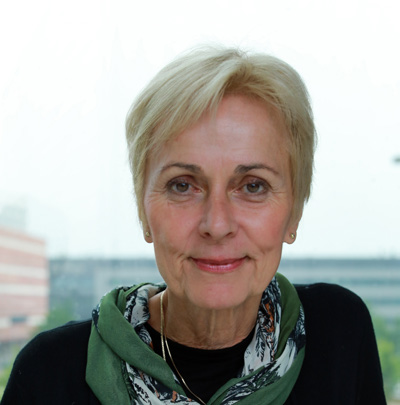 The Institut de France member foundations awards ceremony has been held every spring since 2005, and brings together the academicians, founders and experts who deliberate on the various awards juries with awards winners to celebrate the major philanthropic initiatives implemented by the Institut de France through its 200 member foundations. Every year, the Institut de France awards around €25 million through a multitude of grants, subsidies, awards and prizes in more than 60 countries to reward creativity in the arts, heritage conservation, scientific research and initiatives that promote social cohesion.

Awards totaling more than €2 million are distributed in this way by the Simone and Cino Del Duca, Charles Defforey, Lefoulon-Delalande, NRJ and Rodolphe and Christophe Mérieux Foundations.

Due to the health crisis, this year’s Grands Prix awards ceremony (which normally takes place beneath the building’s famous dome) will take the form of a select committee meeting held in the Plenary Hall and streamed live via the Institute’s YouTube channel.